Overall Ladder summary for 2018 (SRPR based):

● After 5 months of competition, the winner of the F-Zero Climax BRONZE Cup Tournament 2018 is

Valyssa! You can check out the full results of the tournament

● F-Zero Nebula Highway is a new F-Zero SNES mod made by Alejandro. It features 15 custom made tracks, as well as new visual features among other things. You can check out a trailer for the mod

here, which is also where you can find a download-link for it.

● And speaking of mods,

FSF Returns has started working on a F-Zero Maximum Velocity mod called F-Zero Ludicrous Velocity. This mod aim to balance all the ships in the game to a near equal level. To download the mod, you will have to join the

FZN Discord and look at the pinned messages in #fz-mods.

● A new texture patch for F-Zero X has been made by kaSparta. It will give the game better a better looking HUD and menus, and will look good together with the HD/widescreen hack that was made by theboy181.

here's a video showing the patch in action.

● Version 1.3 of F-Zero VS (for F-Zero SNES) has been released. New for this version is that it's now also compatible with the F-Zero Final mod. To download the new version, join the

superSANIC has released version 2 of his XTREME Texture pack for F-Zero GX. The new version includes re-modified machine skins among some other additions, improvements and bug-fixes. Download the new version

● And lastly for the news, if you're attending

GDQ early next month, you may want to know that

apparently there will be an F-Zero AX cabinet (with motion seat!) available at the event.

F-Zero X - Climb Up! And Get the Last Chance! (Piano Cover) 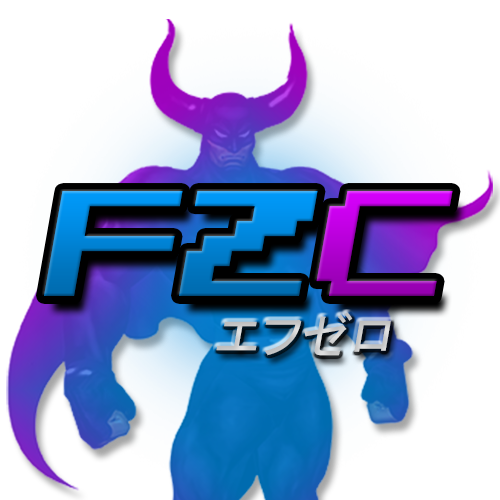 Thx for reading this update! If you want to keep yourself more regularly updated with F-Zero related content, check out our

Twitter. Keep in mind that updates are also posted to